The Clan name Maclean means ‘Son of Gillean’, and is taken from the Thirteenth-Century warrior, Gillean of the Battle-Axe, who was related to the Kings of the Ancient Province of Dalriada.

The Clan lands were and still are on the West Coast of Scotland and the islands of Mull, Coll, Tiree and Jura. The Chieftains of the Clan Maclean also have lands on Morvern, Ardgour, Drimnin and at Dochgarroch on the mainland. People living on these lands may have been related to the Clan or may have taken the name of Maclean for protection.

The spelling of Maclean is not important (McLean, MacClane, Maclain etc) and there are other families who are also part of the Maclean family. The Rankins, for example, are a sept of the clan and traditionally provide a piper for the Chief. Some other family names associated with the Macleans are Beath, Beaton, Black, Dewart, Macbeth, MacCormick, MacFadyen, Macvey, Patten and Paton.

Members of the Clan now reside throughout the world and many return to visit the home of their ancestors and family. 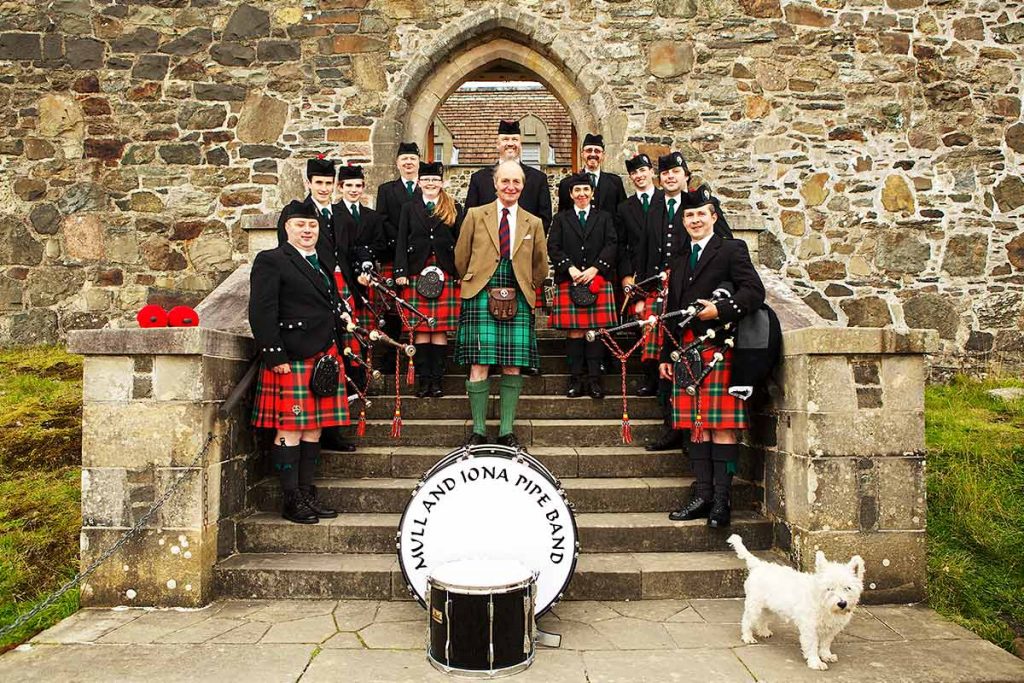 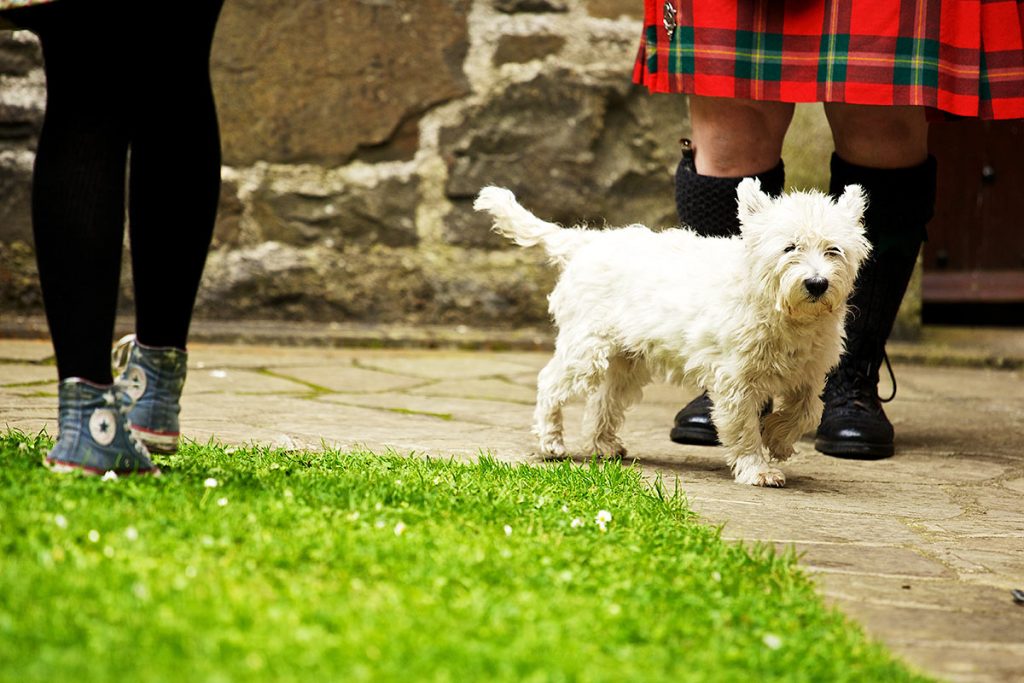 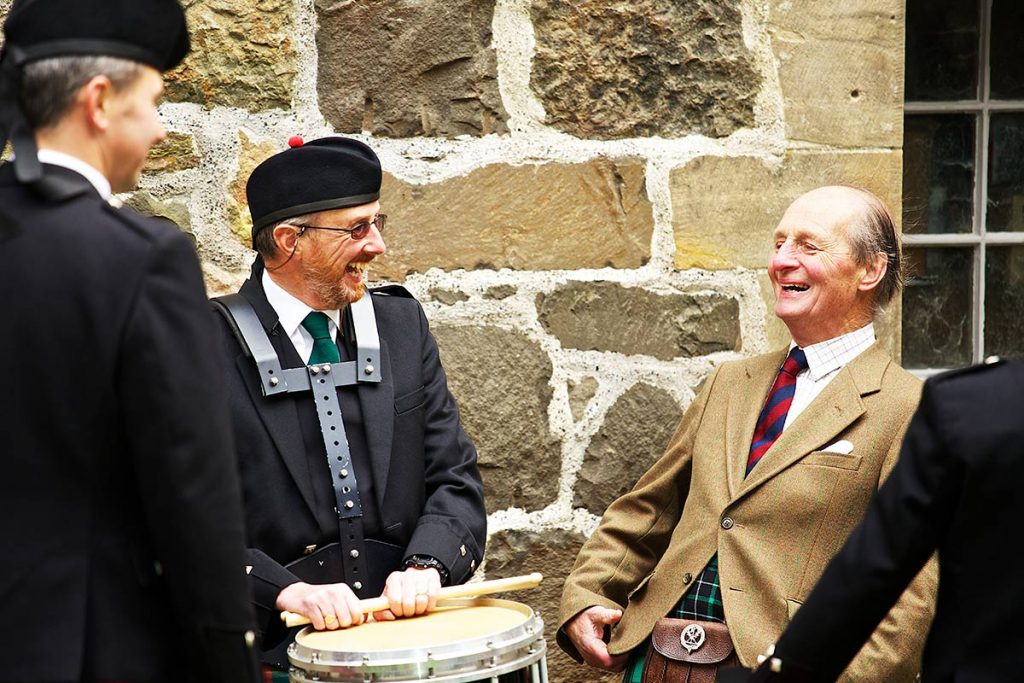 Duart and the Macleans

The first recorded mention of the Macleans of Duart is in a papal dispensation of 1367 which allowed their Chief Lachlan Lubanach Maclean to marry the daughter of the Lord of the Isles, Mary Macdonald.

This it is said, was a love match, and her father was persuaded to allow it only after he had been kidnapped by Lachlan (an incident in which the Chief of the Mackinnons was killed). The Macdonalds went on to give the Mackinnon lands as a dowry and thus the Macleans came to own much of Mull. Lachlan then built the keep that stands today though the great curtain walls were probably of the previous century.

The Macleans continued to use Duart as their base but they were always fighting for one cause or another. They were part of the loose alliance of West Coast chiefs who supported the Lord of the Isles. Hector Mor, born in 1497, succeeded his father in 1527 and was described as good, kind and brave. The power of the Lord of the Isles was now broken, the Macleans were wholly independent and the King of Scotland, James Vth, was making himself felt in the islands. Hector Mor was kidnapped, with many other Chiefs, by the King’s Lord Lieutenant at a dinner on board ship off Aros Castle. Hector was only released when he agreed to the destruction of all his galleys. Hector Mor was also a builder.

He strengthened the South East buildings in the courtyard and added the gatehouse.

Sir Lachlan, 16th Chief, was created a baronet by Charles I in 1631 and so began the century of unswerving loyalty to the House of Stewart which was to result in the Macleans losing all their lands.

Sir Lachlan joined Montrose and his Highland Army but when General Leslie invaded Mull in 1647, he was unable to hold Duart Castle against him. Sir Allan briefly recovered the castle after the restoration of Charles 2nd to the throne in 1660. Sir Allan remodelled the North East range of buildings in 1673 only to lose the castle to the Earl of Argyll (pressing for repayment of considerable debts) in 1674.

The Castle and lands were returned to Sir John, son of Sir Allan, in 1681 when the Earl of Argyll fell out of favour with the King, only to lose it again in 1691 when Argyll was once more in favour with the Whigs.

The Castle became ruinous and was purchased by Sir Fitzroy Maclean, 26th Chief, in 1910. He then began the enormous task of repairing the building.

Our online giftshop is still open for business. Please be aware that due to the Covid-19 pandemic post is taking longer to reach its destination so please allow for this when making your purchase. Thank you for your support during these challenging times Dismiss