The Isle of Mull Gaelic Choir 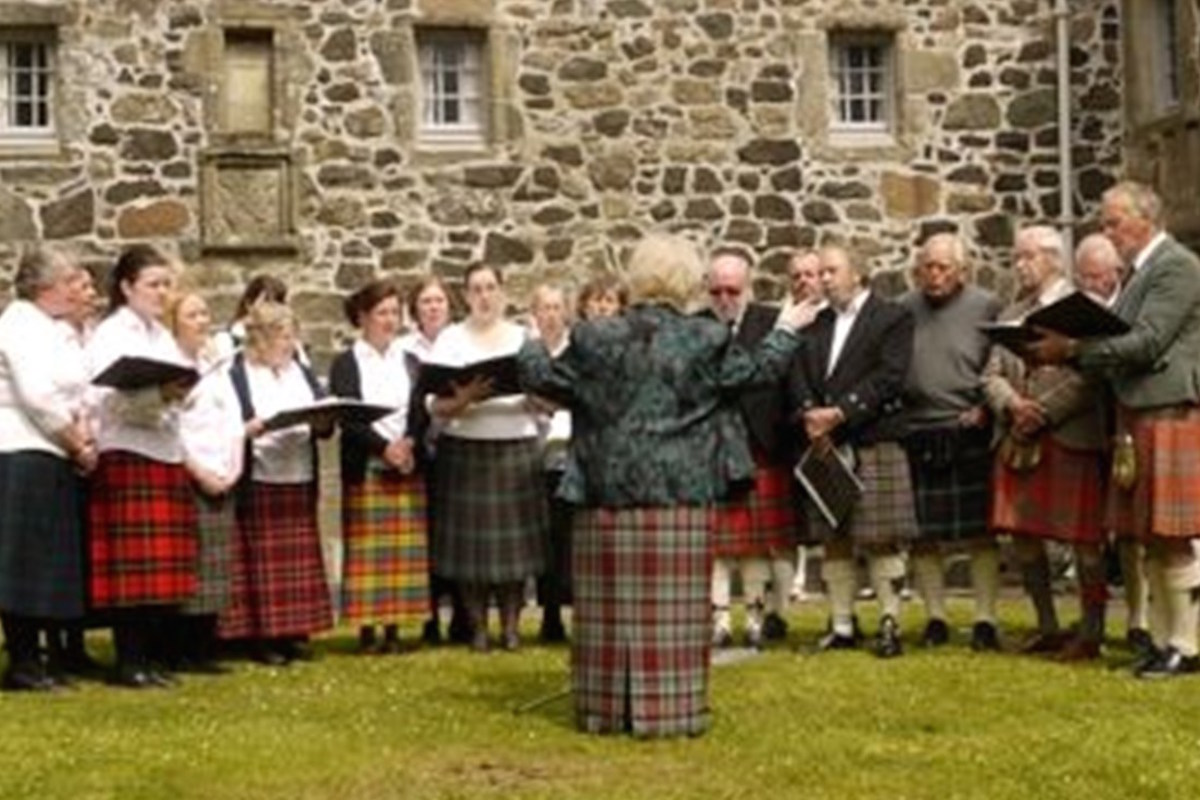 See them in action here: