THE ISLE OF MULL GAELIC CHOIR 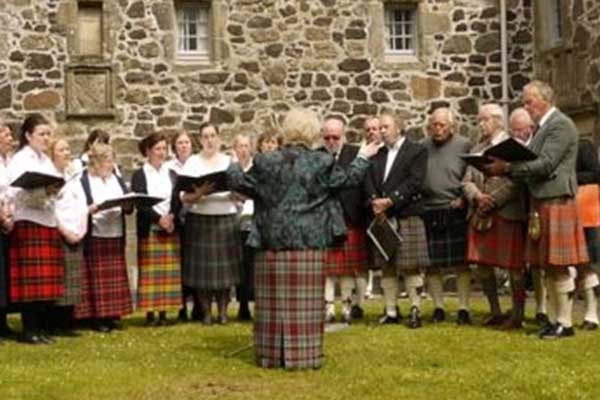 See them in action HERE